What Is The Office To You? An Interview with Conradin Castell, CEO of mute-labs

To inaugurate our brand new interview series about what the office space means to founders in Berlin, Setting sat down with Conradin Castell, founder and CEO of mute-labs. A man with a storied history of office spaces, Conradin has been around the block many times before, having started mute-labs, which designs phone booths, from a unique pain point: the lack of private space to have conversations in the office space. On a summery, grey morning in Berlin, we sat down with Conradin to talk about offices, remote work, and the phone booth business.

Q: Let’s get right into it. Conradin, what does the office space mean to you?

Conradin Castell (C.C): For me, an office is a space where people like to come because it offers them an environment where they can be as productive as possible. And what an office means changes from time to time.

These days, some people would say it’s a place to come together to collaborate or meet. And, in brackets, you can do the rest of your work at home.

The office should also cater to different needs. Some people want this sort of loud, energetic environment when they work—this noisy, active setting. And other people just want their quiet space, and their room to breathe and concentrate. Then, obviously, we need space where people like to hang out and have coffee and chill.

Q: What’s your current office setup? And how long have you been there?

C.C: Right now, we’re 21 people in a 140 square meters office, with a big showroom in the middle to exhibit our phone booths.

We’ve been there for about two-and-a-half years—funnily enough, we’re actually bursting at the moment as the team is growing, and are now looking for a new office space. But despite being space-constrained, we have a great office in the heart of Mitte with a beautiful garden.

Q: Let’s backtrack a bit and go to the very beginning. You mentioned you had a very small office space at first. Was that your first?

C.C: That was the first mute-labs office–and actually, now that you mention it, my first real office too. So in my previous startup, I worked out of my apartment for two years—my wife left for work in the morning and I had two to three employees come to my private apartment. We’d work from there, right on the kitchen table. That lasted for two years.

Q: What made you think about getting a “real” office? What was it like when you finally moved in?

C.C: I always wanted an office. But the question was, could I afford it? And, I mean, we’re selling phone booths—that’s what the business is. I have customers coming in to look at the product all the time. So I needed not only an office but also a showroom, a place where I could have visitors over to check out the product. We were on the fifth floor, with no elevator, which wouldn't have been the most convenient location.

As per the feeling, it was somewhat like thinking, “Wow I'm finally grown up.” Even though it was a tiny office, that feeling of going to it was super nice. It had two windows to a park in a very cool building. We were subletting from a cool company with nice people that let us use a lot of their amenities—a courtyard, barbecue, and so on.

So, it was a really tiny, but really cool office—we furnished everything ourselves. I even built a kitchen myself. And it was just a kind of a small sink and some woodwork beneath and a curtain.

Q: What spurred you to find the office space you’re currently in?

C.C: It was a funny situation, actually.  I had just made an offer to a fourth employee. It was December, the 15th of December, 2019, to be precise, and I said to the team, “guys, this office is nice and all, but we have to start looking for a new one.” That was at 10 AM in the morning.

Around noon, one of our employees told me that her boyfriend had just looked at an office which didn’t quite fit his company’s needs. I called the landlord immediately to try to see the space in question.

Q: Wow! It sounds like love at first sight. What was it about that space in particular which got you?

C.C: I can tell you exactly what it was. So, my passion has always been design, materials, and the quality behind things. I walked into that office and it had this feeling of being furnished and renovated by an architect who was very, very good.

The garden itself was very tastefully done, too. The whole thing had this “okay, let’s really make this as nice as possible” feel. And I saw that right away, something that I didn’t see on Immoscout initially. In fact, they didn’t even have the garden in the pictures.

From the team's perspective, the feeling was one of “wow, this is big”. Because we came from, I think, 35 to 40 square meters, and this was now 140 square meters. “Will we ever grow into this?” we thought at the time. And look at where we are today!

Q: Do you feel a special connection to your office space? What’s that like?

C.C: Yes. I’m finding it super hard to give it up, mostly because I’m struggling to find something comparatively nice. But we have to move to a bigger space—I know that too—and this switch is incredibly hard.

If I were to move from a not-so-nice office to a better one, that’d be easy. But moving from such a nice office to something that could be similar isn’t so easy.

Q: Let’s unpack this a little bit. In this series, we’re really interested in getting to know about the emotional connections that people have with their office spaces. Do you think that a lot of it comes from the fact that you went through a lot in that space?

C.C: Yes, I absolutely think so. Because I think the emotional connection of the rest of the team, and especially the people who joined later, isn’t as strong as the people who’ve been there the whole time.

I think the interesting thing is that an office can become a constraining factor. It is in our case, at the moment. For example, we have a one-toilet setup, and I mean, I don’t have to tell you that with 21 people with one bathroom and a showroom in the middle, it’s not exactly a comfortable setup. As a result, people start staying at home because they can work better, which, in my opinion, starts to defeat the purpose of the office space.

Q: You hit on the next big topic these days: remote work. What do you think about remote work at mute-labs?

C.C: So I think remote work is part of the package, right—but only part of the package. Personally, I don’t believe in a fully remote setup. It works for some transactional jobs, but that, in my view, is more in the freelance realm. But I couldn’t see—at least for our business—-someone who works for us for several years in a pure off-site setting.

It’s difficult, and I’m certainly not saying that people can’t manage to do their tasks in a remote setup. But one thing I can say is that, given my personality, my skill set, and what I believe about the office, creating a culture of cohesion, and a team feeling is very important. I wouldn’t know how to create that feeling without some degree of colocation, so I do believe in the office as a place to work.

Currently, we have no policy on home-office. But I try to hire people who want to come to the office. But…I also understand that, given our current office setup, for instance, which is a bit packed, people need their own space to be their most productive. Obviously, I don’t force people who need that quiet space to come to the office if, at the moment, I can’t offer what they need. And that is totally fine!

Q: Looking towards the future, what are a few aspirations for your next office?

C.C: I’d say, definitely, a place where the whole team likes to spend time–and, on top of that, a place where customers like to come because, in our case, our office is also a showroom.

We’re ultimately showing clients phone booths for the office, so showing them in our own office setting makes the most sense. That’s a key part of the business. In the beginning, we sold to a lot of startups, and we were perceived as a startup ourselves. At that time, we were, in effect, a  small business with a kitchen that I built myself.

Nowadays a lot of our customers are big corporates who equip a few thousand square meters with phone booths. So when they come to our showroom, we need to portray a slightly more mature and grown-up image. So as nice as it was at the time, this kind of scrappy office/showroom setting doesn't quite work for us anymore.

The key is that the office needs to cater for a lot of different and, at times, conflicting needs. A good office space does all of that!

This is the first interview in our “What does the Office Space Mean To You” series. Stay tuned for more exciting stories about the office space over the next couple of months!

We’d love to hear your office story. Drop us a line at [email protected] if you’re interested in sharing your office experience. 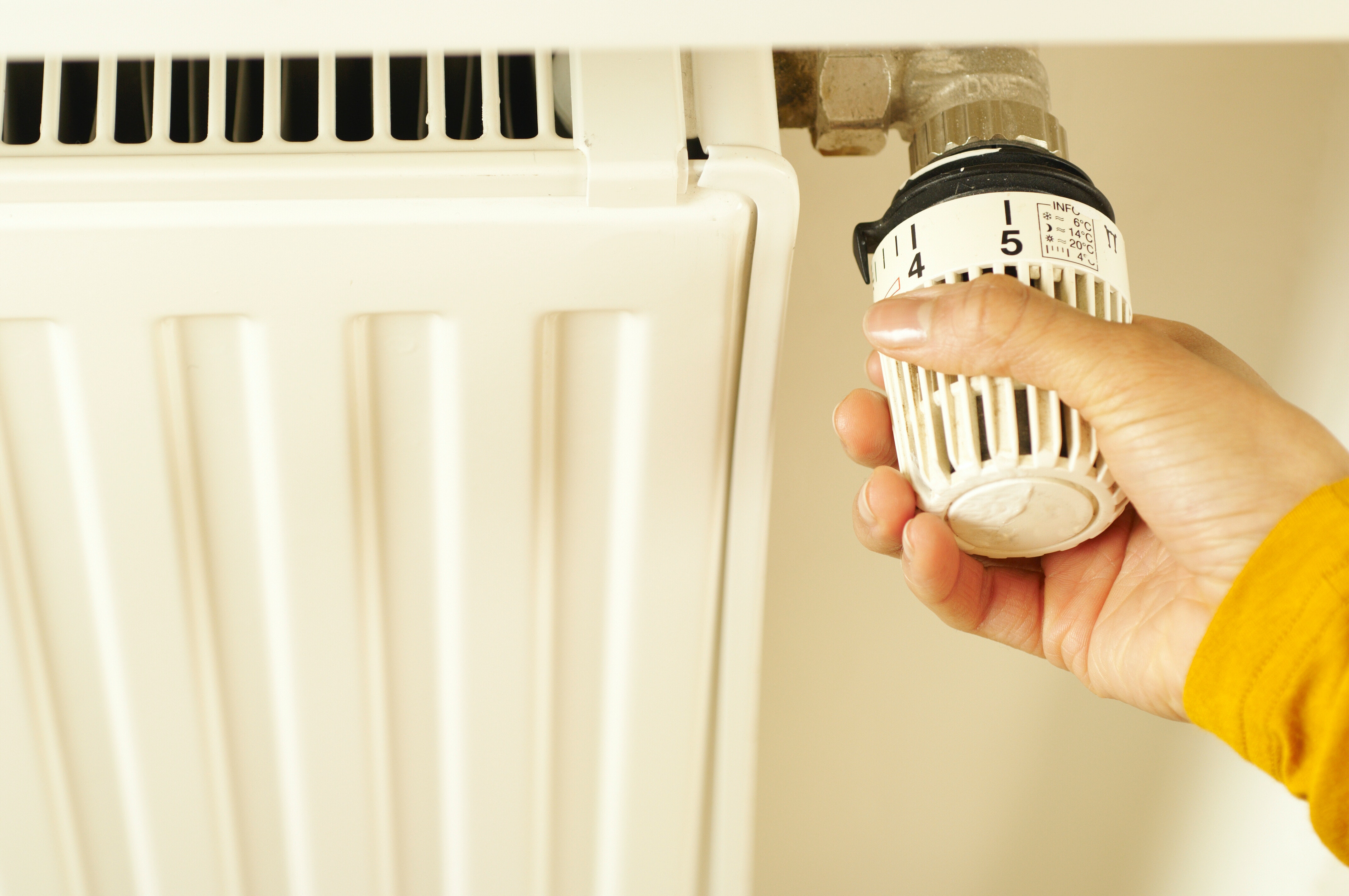 How to heat your office space this winter

As fall transforms into winter, and the energy crisis continues to worry people in the office and at home, many companies are asking a very simple... 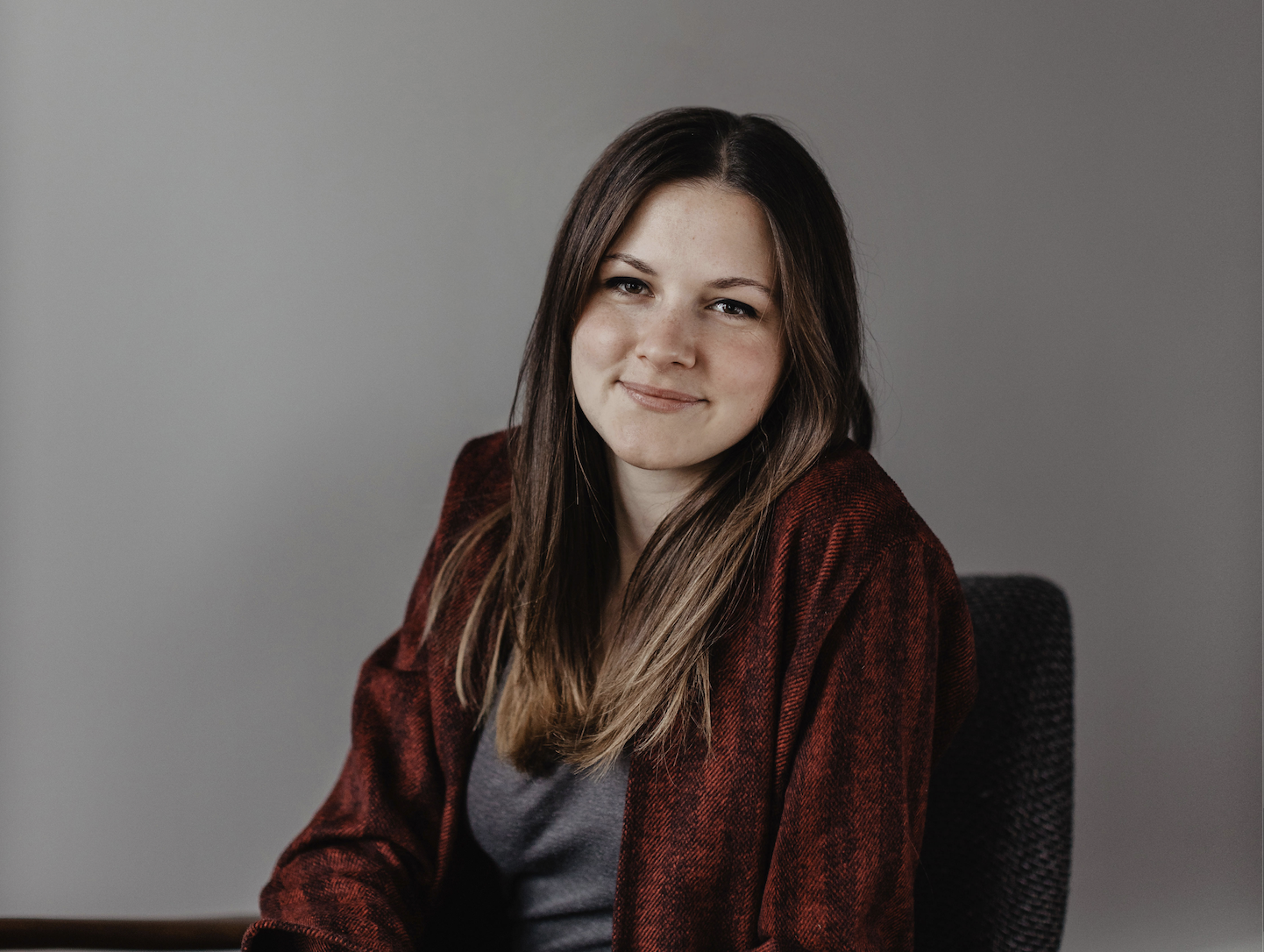 Interview with Linn Legros, Co-Founder and CEO of Brightside

For the second installment of our office series, “What Does the Office Space Mean to You?”, Setting sat down with Linn Legros, founder and CEO of... 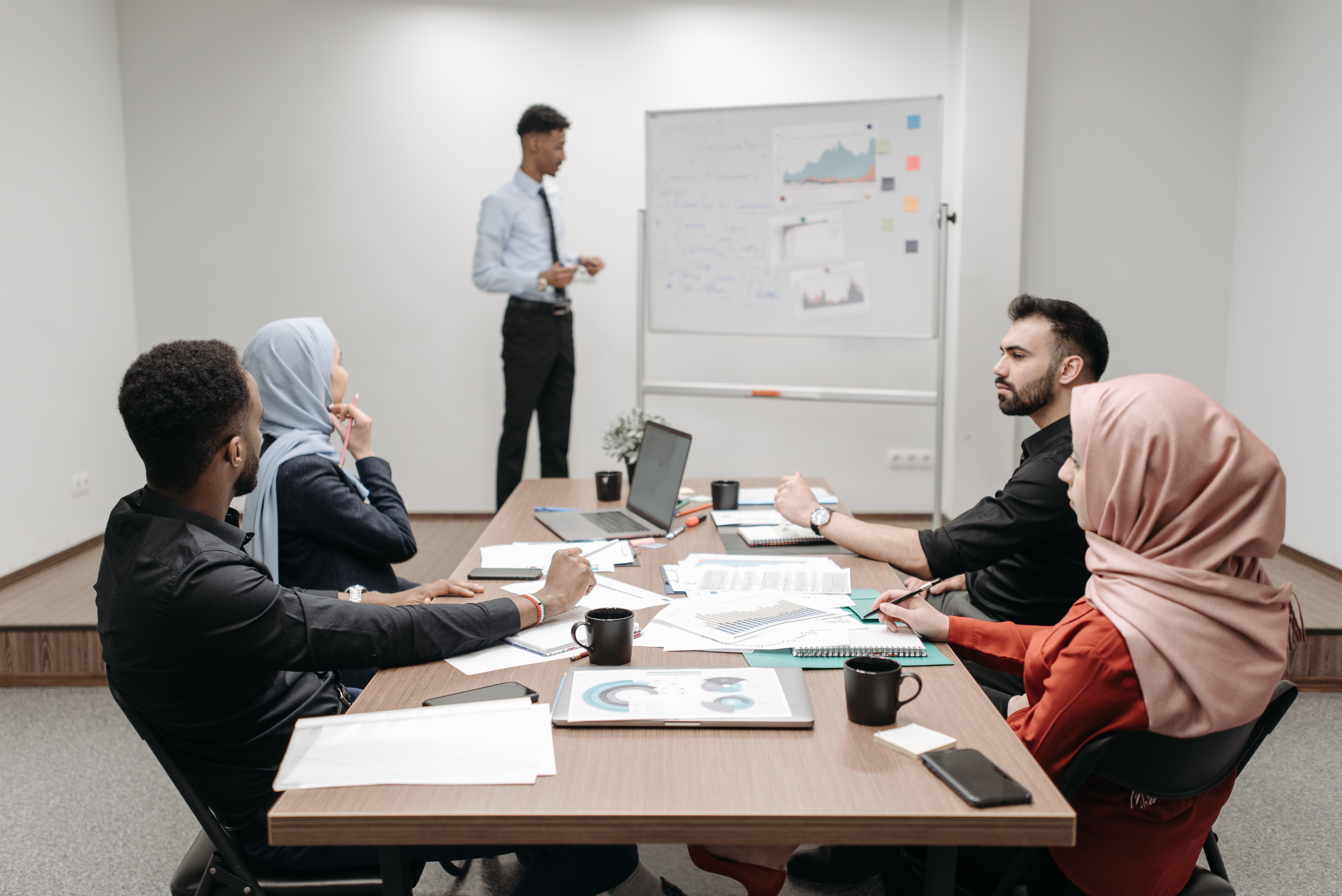 “We need to find a way to make hybrid work.” It’s a sentence that is top of mind for many founders and managers, who continue to wrestle with...